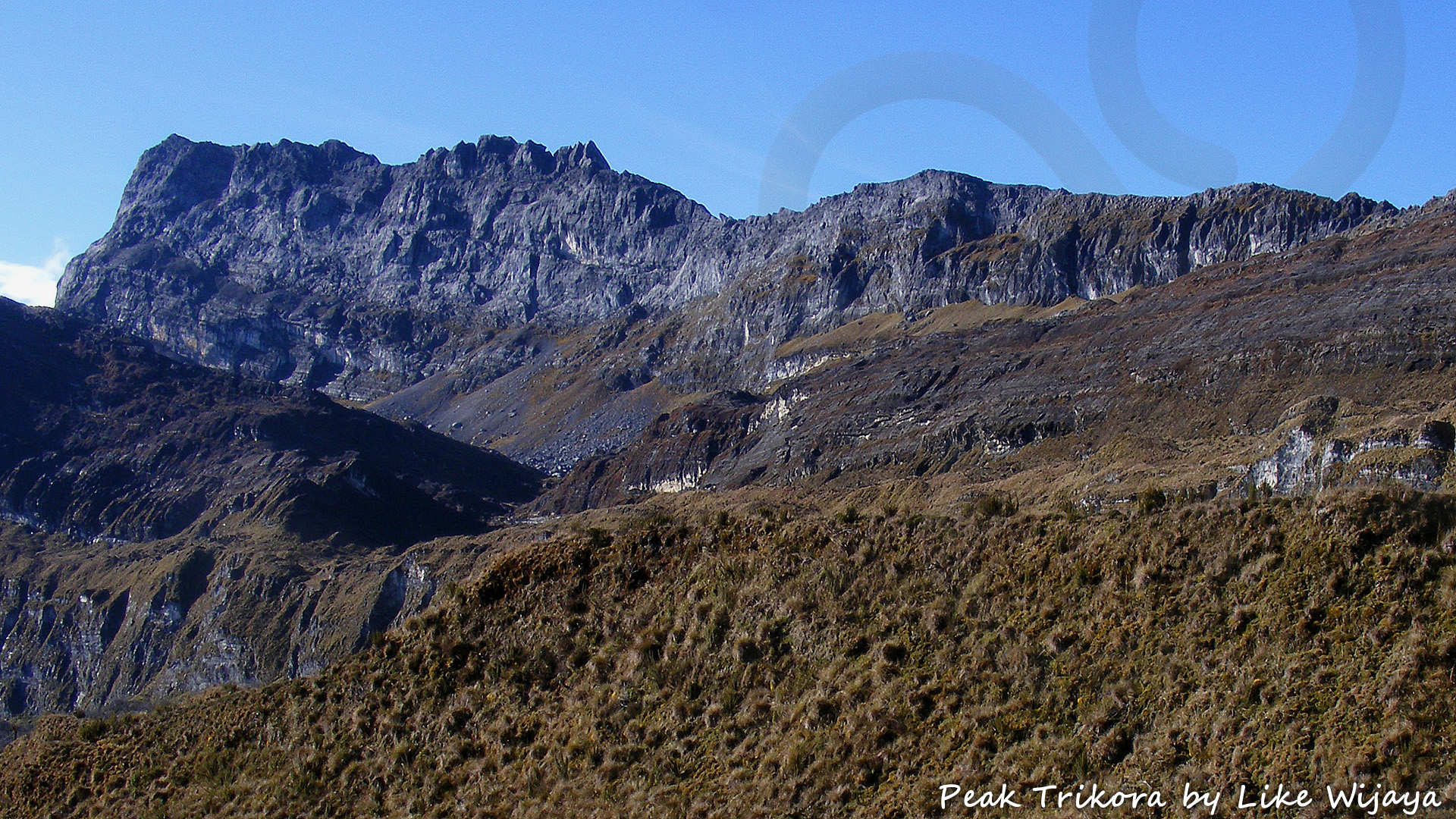 New Guinea at a glance

New Guinea is the world's tallest island: Carstensz Pyramid in the Snow Mountains, at 4,884 m the highest point in between Himalaya and Andes, tops a 2,000 km long cordillera forming the island's central spine and most notable topographical feature. New Guinea is also the largest tropical island on Earth, in size surpassed only by ice-covered Greenland.

The sheer size of this land and its enormous altitudinal range help give rise to an extraordinary array of terrestrial ecosystems. From the world's most extensive and diverse mangroves, to swamps and savanna forests, a diverse mix of lowland and hill rainforest types, through to a variety of montane forests, finally giving way above the timberline to alpine heath, rolling meadows, lakes, bogs and even equatorial glaciers, remnants of an icy past. New Guinea is the last great rainforest wilderness left in the tropical Old World, harboring what is the largest expanse of frontier forest away from Amazonia and the Congo Basin. Situated at the northeastern entrance of the Indonesian Throughflow from Pacific to Indian Ocean, the Raja Ampat archipelago off New Guinea's western tip supports the most diverse coral reefs on Earth. New Guinea: a natural wonderland, above and below water, still aligned to the grand scale at which mother nature operates.

New Guinea is a fantastic island, unique and fascinating. It is an area of incredible varieties of geomorphology, biota, peoples, languages, history, traditions and cultures. Diversity is its prime characteristic, whatever the subject of interest. — J. L. Gressitt, 1982

Whatever the subject of interest, you will find that diversity is New Guinea's recurrent theme. The island contains very high levels of biodiversity and species endemism, supporting as many bird and plant species as nearby mega-diverse Australia in one tenth the land surface. Home to a unique array of plant and animal species, including the fabled birds-of-paradise, birdwing butterflies, tree kangaroos, and more species of orchid than anywhere else on Earth, New Guinea ranks among the top biologically important regions of our planet. Its ethnic diversity is no less remarkable: almost one fifth of the world's languages are spoken here by ethnologically diverse peoples, still intrinsically interwoven with the natural fabric of their environment.